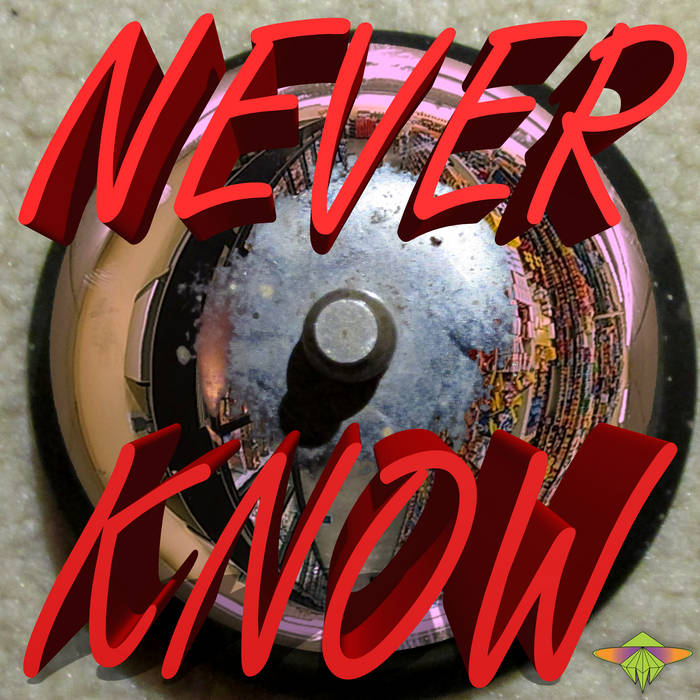 FullyMaxxed is a Dallas, Texas based music producer and performer.

During the late months of 2019, FullyMaxxed joined forces with Jay Sustain to create their sideproject, Smoking With Strangers. They released their debut single in March of 2020 titled "The Same".

In August of 2020, FullyMaxxed won the CloZee remix contest of her track, "Mirage". ... more